Updated: 06/03/2020
South Tyrol‘s natural landscape is composed of a variety of a unique phenomenon. It does not matter if Vinschgau, Tauferer Ahrntal or the Dolomites – each holiday region offers characteristic natural treasures, which attract countless visitors every year.

Who does not know them? Without any doubt, the Three Peaks – part of UNESCO World Natural Heritage since 2009 – are one of the most famous landmarks in South Tyrol. The magnificent massif is situated on a wide-ranging high plateau in Nature Park Drei Zinnen and is a paradise for climbers as well as a popular subject for photos.

In addition, South Tyrol has six other Nature Parks as well as one National Park, the National Park Stilfserjoch. Protected area and hiking territory at the same time, these parks are the habitat for many rare animal and plant species. The Nature Park houses offer the possibility to learn more about the natural living space of each park.

At any season, the green meadows and unique mountains ensure the many vacationers choose South Tyrol. However, if you go to discover more hidden places, South Tyrol also offers natural sights such as the earth pyramids in Terenten, the waterfall in Partschins or Gilfenklamm gorge near Ratschings.

Moreover, South Tyrol’s biggest outdoor open-air stage, the “Knottnkino” in Hafling near Meran, the more than 1,000 years old larches in Ulten as well as the botanic gardens of Castle Trauttmansdorff are only some examples of the region’s natural beauties.

The natural landscape in South Tyrol is also characterised by its picturesque mountain and bathing lakes. The emerald green Lake Prags in Hochpustertal or Karersee in Eggental enchant nature lovers. If you are looking for quiet and relaxation, the bathing lakes such as Lake Kaltern or Lakes Montiggl, the swimming ponds in Issing and Völs are the perfect choice. 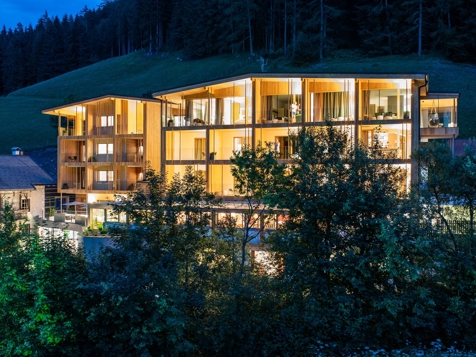 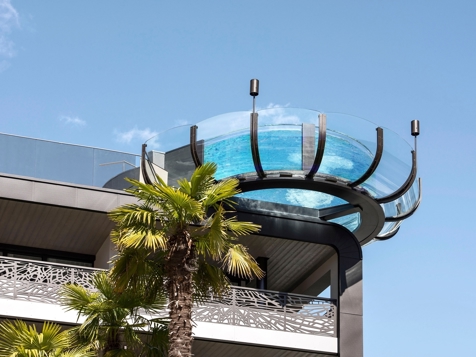 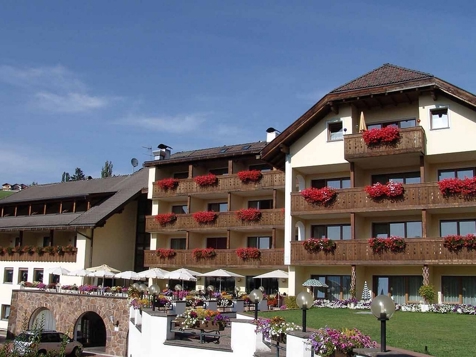 Hotel Alisander
Corvara in Alta Badia
In the middle of the enchanting mountain world of the Dolomites...
Ciasa Odlina
La Villa in Alta Badia
Comfortable apartments in the heart of the Dolomites, with spacious garden & bread service on request – ideal for families & active travellers!
Residence Ledi
Graun im Vinschgau in Vinschgau
Wonderful position at the lake, inviting apartments with comfortable furnishings, indoor pool and various saunas, ideal starting point for an unforgettable winter or summer holiday!

Vino in Festa
Vino in Festa is an event about wine and wine culture in the sunny Southern South Tyrol. Several weeks long you can enjoy an interesting programme with different cultural and culinary events!
Easter Festival Sterzing
For many years, the varied programme of the Easter Festival has enriched the Eastertide in the upper part of the region Eisacktal.
Culinary full moon evenings
An evening with friends and delicious dishes, the full moon and the stars which create a particular atmosphere... These are the ingredients for these very special culinary evenings!
Obereggen Night Show
Between 23 December 2019 and 13 April 2020, Obereggen turns night into day. An exciting show with entertaining acts and a cheerful audience awaits you every Monday!
All events in South Tyrol